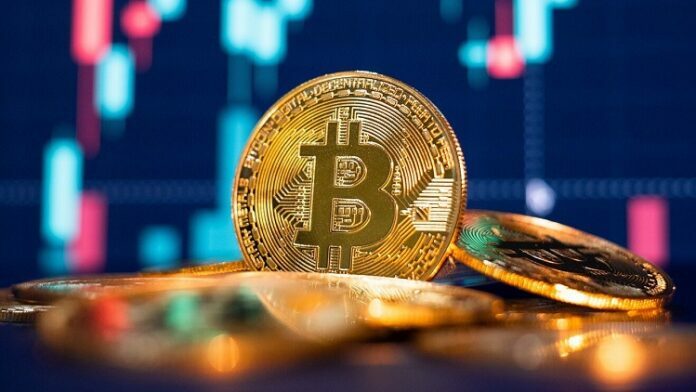 Bitcoin’s use in the Dark Web has risen by 340% in the last three years, according to crypto analytical firm Bitfury. Despite that, it is no longer everyone’s favorite cryptocurrency in the darknet, at least not since Litecoin and Monero came along.

Luckily, the Dark Web isn’t the only place where Bitcoin is appreciated. In fact, the digital currency seems to have forged a reputation in the real world—one that led to a shift in how people view it.

To online merchants, Bitcoin is a valid payment method that’s acceptable regardless of what clients are purchasing. Just take a look at all the famous merchants that now accept the currency for payments: Microsoft, Overstock, Namecheap, Wikipedia, Etsy, Shopify, Rakuten, and Zynga.

For many merchants, supporting Bitcoin is a matter of adding convenience to crypto users. It’s a way of saying they support BTC and take it as a valid payment method. Fortunately, businesses that accept digital currencies also benefit in other ways:

Note: some merchants do not accept Bitcoin for payments but support it in some other ways. Take Walmart as an example. It allows you to exchange Walmart gift cards for Bitcoin. You can also use the Walmart-to-Walmart service to transfer crypto to a friend who uses the retailer from a different city.

Gone are the days when most countries viewed Bitcoin as a currency for the dark new and, as such, not a legal tender. These days, they’ve legalized it, albeit also imposing regulations for traders.

In North America, both Canada and the US define it as a legal commodity that can be used to trade goods or complete transactions. Germany, France, Malta, and the Netherlands are some countries where crypto is permitted, but there’s research to expand blockchain solutions.

Unfortunately, not all emerging markets accept Bitcoin. However, the number of nations that officially classify it as illegal is small: Algeria, Nepal, Ecuador, Bolivia, Bangladesh, and Macedonia.

When Bitcoin was primarily classified as a currency for the dark web, investors would avoid it like the plague. It was too risky to touch, not even to the most risk-averse traders. These days, though, investors look at it as something more than a currency.

Bitcoin evangelists view it as the currency of the future and something everyone should own. Professionals add it to their portfolio because of its potential for growth while casuals put it on their watchlists.

In other words, investors love Bitcoin and not just because it makes them money. They love how it works—that’s it’s a decentralized, secure currency that provides new meaning money.

Generally speaking, Bitcoin is now acceptable in popular culture more than ever before. There are countless movies about it, celebrities who endorse it and TV shows revolved around whether people should invest or not.However, pop culture’s view of Bitcoin has dramatically shifted from a dark web currency to a sound investment or payment method. At worst, bitcoin is now a risky investment that should be approached with care. And at best, it’s an investment that can magnify your profits.

Will Coronavirus Crisis Be the Catalyst for Widespread Crypto Usage? – Blockchain News, Opinion, TV and Jobs